Your Cell Phone Screens Should Be Healing Itself By Now

Dropping your cell phone is one of the most nerve-wracking things that can happen to a person on a regular basis. Checking your phone for any damage is a frantic experience, even if it only takes a few seconds.

If it took a few hits, you have to assess the extent of the damage. Just a couple of scratches on the screen or a small dent? You can probably avoid those in the future with a good casing. Is the screen smashed or a button has popped off? Maybe it’s time to have your phone repaired by a professional. Or you could buy a new one. Not having a cell phone puts one at a severe disadvantage.

You use cell phones to get rides, order food, check emails, keep track of your expenses, and communicate with each other. Cell phone repair is such a lucrative business because a damaged cell phone is a major inconvenience. And no part of a standard smartphone is as vulnerable as its screen. The most common forms of smartphone damage are cracked or scratched screens. Americans spent 3.4 billion dollars having their screens replaced in 2017.

You can have a cracked screen can be repaired, but the price varies from store to store. But somebody might have found a way to make cracked screens a thing of the past. 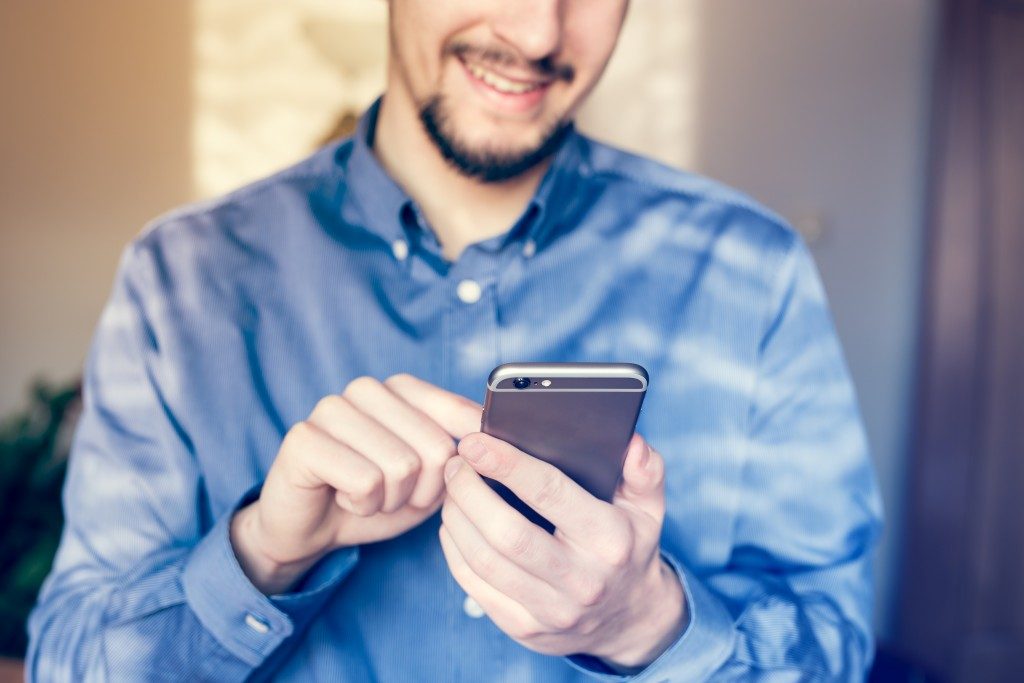 In 2017, a team at the University of Tokyo created a polymer called polyether-thioureas that could “‘heal” itself if cracked. Other attempts at creating self-healing polymers usually require heat, sometimes upward of 248 degrees Fahrenheit, for the polymers to become malleable enough to fuse together. This is not the case with polyether-thioureas. According to one of the researchers, he fused two pieces of the polymer back together at room temperature using only his hand.

Earlier that same year, a team at the University of California created a conductive polymer that can heal itself and stretch up to 50 times its normal size.

Smartphone manufacturers have already used the technology on their products. In 2015, LG released the LG G Flex 2, a curved smartphone with a back cover that could heal small nicks and scratches. The phone and its technology failed to change the industry.

Where is it Now?

Despite generating a lot of interest and speculation at the end of 2018, there have been only a few articles regarding self-healing polymer since then. There were rumors in late 2018 that Samsung would incorporate the material in its latest smartphone, the S10. The company filed a patent for self-healing glass coating on February 2018, but hasn’t featured it in any of its current marketed devices, including the S10.

What has happened to self-healing polymer technology? It’s a product that could potentially save billions of dollars every year as well as make life easier for the millions of Americans who rely heavily on their smartphones for many conveniences. So far, the only cellphone related application for the substance is as a coating for phone cases.

Until such time that self-healing polymers successfully integrate with smartphone touch screen technology, the best you can do is wait and anticipate. And take care not to drop your phone. Those cracked screens can be pricey to replace.