Wormholes: Finding Them is Easier Than Ever for Scientists

Albert Einstein’s theory of general relativity transformed how people thought about major physics concepts, including space and time—leaving many pondering about the deep mysteries of outer space. One is the black hole while the other is the wormhole, bridging the connection of different points in the spacetime continuum, essentially giving shortcuts to space travelers.

Here’s what you need to know about wormholes and how scientists are looking for the best ways to find them in the vast universe.

Although wormholes are generally still in the realm of everyone’s imagination, experts reveal that humankind might be able to find them soon. Over the past couple of months, numerous studies have suggested intriguing ways of doing so.

Scientists, researchers, and students have downloaded vast amounts of data and stored them in their computers. By the way, when data is this big and important, it’s important to have the support of reliable tech providers who are your personal tech and geek squad service.

The wormhole is a ‘special’ type of solution to Einstein’s equation, which arises when the spacetime continuum’s structure gets bent by gravity. Einstein’s theory enables the spacetime continuum’s fabric to be stretched and twisted, meaning there are endless ways of configurations. In 1935, Einstein teamed up with renowned physicist Nathan Rosen, describing how two sheets of spacetime can be fused, building a one-of-a-kind ‘bridge’ between the two universes, commonly known as the ‘wormhole.’

Wormholes can be traversable, meaning people can go through to them, providing ‘shortcuts’ for travelers. However, for these individuals to succeed at that, they’d need to be sufficiently large and kept against gravity forces, which will be continually trying to ‘close’ them. For this to happen, people need to push the spacetime continuum ‘outward,’ requiring plenty of negative energy.

This type of energy has been produced in small quantities in labs, and it’s behind the universe’s rapid expansion—meaning nature could’ve found a way to make a wormhole.

Looking for Wormholes in the Sky

So, how can experts prove these ‘bridges’ exist? In a recent study published by the Royal Society, Russian astronomers say that wormholes may exist at the heart of bright galaxies, proposing some observations to spot them. Although the type of wormhole stated in the study is traversable by humans, it wouldn’t make for a smooth trip since it would be close to the center of a thriving galaxy, meaning its naturally high temperatures can burn everything to ashes.

However, keep in mind that it isn’t the case for all wormholes, like those further from a galaxy’s center. The idea that a galaxy can harbor wormholes at its center isn’t new. For instance, the massive black hole at the center of the Milky Way discovered by tracking the orbits of the stars near the black hole—has recently been opposed by a new study. The paper suggests that gravitational pull may have been caused by a wormhole instead of a black hole.

The study backs this by stating that, unlike black holes, wormholes can potentially ‘leak’ some gravity from objects located on the opposite side, adding a tiny ‘kick’ to the motions of stars surrounding the Milky Way. However, the paper says the specific ‘effects’ can only be accurately measured in observations in the future, once today’s instruments’ sensitivity becomes more advanced.

Another new study indicated the sightings of unique, unusual ‘radio circles’ invading the skies. The paper suggests these are strange since they’re gigantic but aren’t associated with any visible item. However, they defy conventional explanations, saying wormholes have been advanced as a possible cause of these odd circles. 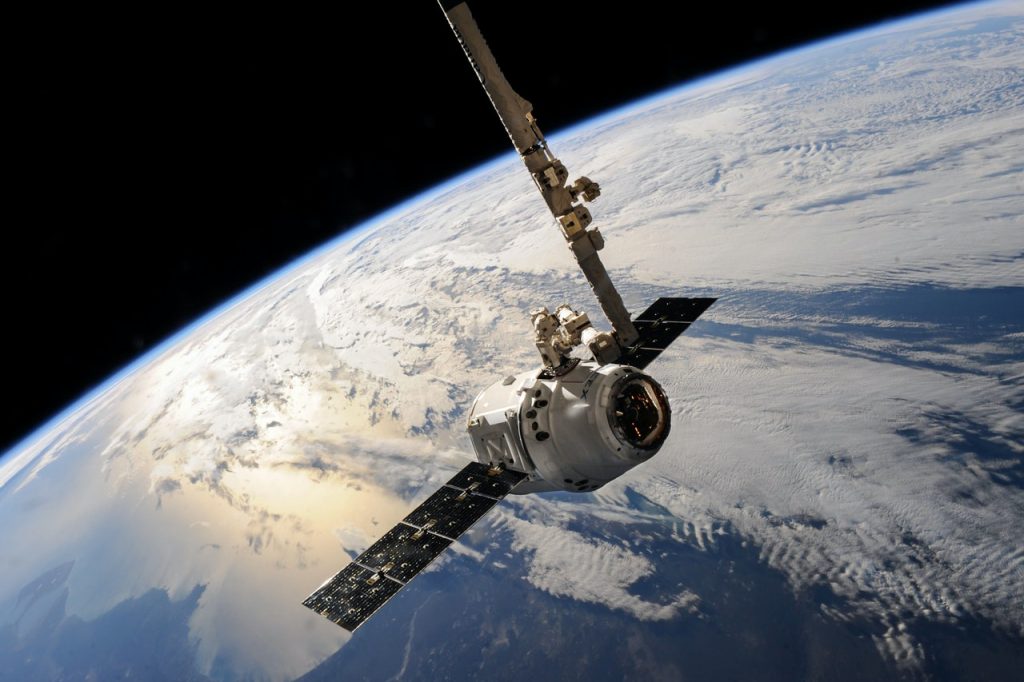 Wormholes May Have Emerged From Nothingness

Professional physicists and experts in the field have suggested that wormholes may have formed in the early universe from quantum particles emerging out of existence.

Wormholes Can Be Possible ‘Time Machines’
Although there has been strong evidence of the existence of wormholes in the universe, it still holds a robust grip on people’s collective imaginations. So, in a way, wormholes serve as a unique form of escapism, unlike black holes that are a little frightening as they virtually trap everything venturing in them.

In contrast, a wormhole allows humans to travel to faraway places quicker than the speed of light, providing ‘shortcuts’ to space travelers, with some even speculating they can be time machines. That’s because experts like Stephen Hawking have suggested they can provide a way to travel backward, as stated in his final book.

The role that wormholes play in these intriguing developments is unlikely to go unnoticed by many. Although people haven’t exactly seen a ‘wormhole,’ experts and the studies suggest they are certainly out there.