The Role of Technology in Saving the Environment

You may think technology has ruined humanity, making us act more like robots than people. But that’s just the case when you use technology improperly, such as getting addicted to it. In truth, our high-tech devices, from smartphones to smart homes, play a major role in saving the environment, which can ultimately restore the goodness in humanity.

Digitalization is one of the simplest ways technology helps the environment. When documentation no longer requires papers, fewer trees are cut, letting our forests flourish. As a result, the impact of hurricanes will be less severe, and animals can stay in their habitats.

The benefits of technology manifest through the ripple effect, in which minor actions can result in major consequences. Though such effect is normally used in describing disasters, it’s applicable in demonstrating the favorable outcomes of technological advancements as well, as seen in the example above. Every document you did not print saves one tree, so just imagine how many more trees are spared when 10,000 people decide not to print?

That said, here’s every reason technology is crucial in saving the planet:

Aside from trees, technology also conserves energy and water. Modern appliances can alert us every time there’s an energy-wasting problem, allowing us to prevent excessive consumption right away. Before such technology, appliances break down more often, so they just end up in landfills, releasing toxic substances.

Nowadays, appliances may be more expensive, but last longer and are more energy-efficient. Plumbing fixtures, on the other hand, use much less water, benefiting your finances and your community’s water supply.

Green buildings are also environmental savers. They significantly reduce energy consumption by utilizing natural light, instead of source energy from coal mines, which harms the environment.

If you have a smart home or a smart office, you no longer have to go in and out of rooms to check if the lights have been switched off. You can now do it from your smartphone, wherever you are.

Smart technology also lets us control HVAC thermostats remotely, helping us cut down costs conveniently. As such, it lowers the carbon footprint of homeowners or building occupants. And the best part is, smart thermostats can “memorize” your temperature preferences so that it automatically sets it without you having to lift a finger.

As with the digitalization example above, having soft copies of documents lets us skip printing, which reduces paper waste. In addition, most mails are now transmitted electronically, and important documents, like contracts, can now be signed electronically as well. In turn, households and businesses can reduce printing costs and the waste associated with it, such as ink cartridges and broken machines.

Tech-based business processes, such as data collection and analysis, also allows various industries to cut down their waste. In the food industry, for instance, manufacturers are now able to track their products from farm to table, letting them decrease the food resources they throw away daily. 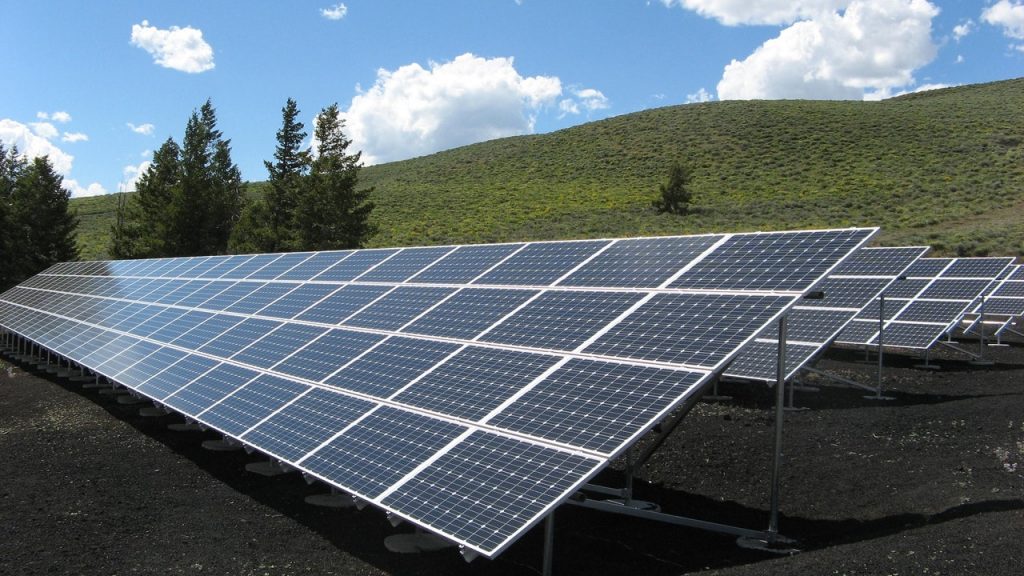 Thanks to IT systems in various industries, the productivity levels in companies can now increase without additional manpower. When certain business processes are automated, employees can focus on their more critical tasks, letting them save time, while their employers save more money. Automation also decreases energy consumption and costs, because it eliminates bottlenecks in the system.

Technology might’ve replaced many human jobs, but it also created new ones. Give a company’s computer an SQL server database tuning service, for example, and it will run multiple services at once, but also give your IT team another crucial task to work on, such as cybersecurity.

Overall, every technology you integrate in your home or workplace helps the environment in a way. And no matter how small that is, it creates a ripple that can soon develop into a wave, making our world a better place.