How to Reach and Maximize Your Target Audience

Derek Sivers, popularly known for his brainchild, the CD Baby, gave a very stimulating talk at a Ted Conference some years ago about the key roles in making a social movement effective in less than three minutes. He enumerates that there are two crucial roles to fill up. The first one, being the leader (or the lone nut, as he referred to them), and the second one being the first follower. He explains that the leader should have the substance to submit to the role of presenting a radical idea to the public and shall stand unflinching in the midst of possible ridicule.

The first follower, he explains, shall serve as a catalyst for the leader by expounding the beliefs presented beforehand, thereby giving it the validation it needs so that the public may deem it to be given the privilege of thought or a second consideration. He also mentioned how the leader should nurture the first follower by giving him the credit he deserves and making it not about him but about the movement that they are creating. The concept that was delivered by Sivers was humorously explained in such few words with an accompanying cam video which perfectly demonstrated his ideas.

A movement or any far-reaching idea that may seem absurd to the traditional way of thinking but is rooted in new scientific and data-backed findings should be given much-needed limelight in this era of learning. One wouldn’t be taking advantage of the digital era if their online presence isn’t felt. If one has some penny to spare, a steady tweaking via SEO solutions could help steer through Google’s search engine algorithms. For easy-on-the-budget operations, here’s how you can get started on amplifying your voice in digital space and beyond.

You cannot be a rousing speaker without the crowd to hear you speak. It has been established that the internet is the avenue to which to you create your stage. The venue to channel your voice into, however, is a different aspect in itself.

There are plenty of social media platforms that are currently present today. The revolution started with Friendster in 2003. Today, that market is dominated by Facebook, LinkedIn, Instagram, and Twitter among others, with Youtube and Tiktok also making trends. If your voice may be amplified better with pictures, go to Instagram. If you feel that videos are your thing, there’s Youtube for all cinematic flairs, or Tiktok for short clips. There’s Twitter which has been known for leading short info bursts. If you prefer a more professional feel, LinkedIn might be your thing. Then again, the giant which is Facebook can encapsulate it all.

Knowing your niche better determines the strategy which you should initiate in order to engage your community more. More than the likes, the shares, the PPC management, and the comments in the social media are the communications that happen within. Nurture the space you create with constructive dialogues and understanding. 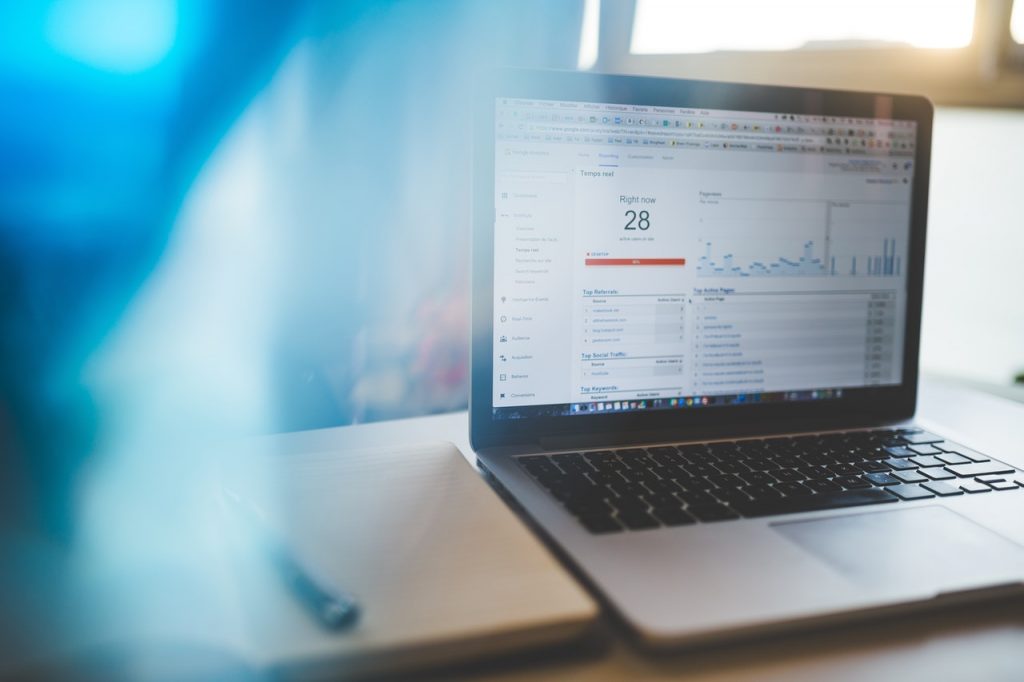 Our roads and buildings have since been bombarded by campaign and marketing ads, and the online market has seen the worst in spam and unwanted content. Who is to say that none is helpful. Nevertheless, it is important to help the everyday digital visitor to sift through that crowded content by creating short and meaningful multimedia designs. Wordy posts are less preferred when compared with the more attractive charm of audio and visual formats. Qualify your content to be impactful and relevant by elevating them into concise and eye-catching. There is a reason why the meme has become a cultural phenomenon simply because of how short and visually appealing it is.

It has been predicted a few decades ago that work and home may become interchangeable in the future that would follow it. Time and again, that precept has been proven in other aspects of life. In the current global pandemic, the house has been inaugurated to be home, school, workplace, and even a place of worship. The interchangeability of living space has proceeded to create a need for resiliency and flexibility in devices — thus, the onset of mobile technologies.

This inevitable occurrence should be factored in strategizing on how to proceed with the content being posted online. The 90s gaming giant Nintendo has since conceptualized the idea of moving their game titles into mobile devices, a move which may inevitably outcast their soul and brand, the Game Boy. Although it hasn’t seen full fruition yet, there have been integral steps in making it happen. The market for mobile apps is big, and as these devices could hold in more information as newer technologies get developed, so should you take advantage of this appeal.