How is DNA Changing the Medical World Today?

Many researchers are now finding how to use DNA technology to improve medical treatments and make medical care more customized for the individual. But all of that would be impossible if it weren’t for the people who continue to do the work. Many geneticists have often wondered what role DNA plays in health, disease, life expectancy, and even ancestry. So it is no surprise that eventually their curiosity led to the Human Genome Project.

The Human Genome Project was a catalyst for many of the recent innovations. The ambitious task of sequencing the human chromosomal data published their complete findings in 2004, then published the successful and complete sequencing of the first female human genome in 2008. These breakthroughs were also made available to many other industries, ensuring that their research would be incorporated into other studies.

This has made it possible for many researchers to use their methods and data for in vitro kinase testing and assays, including expanding antibody-based enzyme-linked immunosorbent assays (ELISA). These assays could measure proteins and antigens in biological samples. They are often used for diagnosing diseases such as HIV and even used in pregnancy tests.

Some of theses latest technologies are now used in many hospitals. The Mayo Clinic has made a list of the tests where DNA testing has made a difference.

Congenital anomalies can now be detected as early as birth. Once delivered, the baby may be tested for genetic diseases such as sickle cell anemia or hypothyroidism. Before newborn screening, diagnosing a child for congenital diseases would take several invasive and rigorous testing for each particular disease.

Proceeding with secondary determinant procedures, this creates a wide enough space for mitigation of a particular disease process and even the full extent of resolving it all together.

Couples who have prior difficulties conceiving on their own via natural means would often be given the option to avail of in vitro fertilization. In days of past, couples who did not have children of their own would spend more on the process of adoption than improving their chances of conception. Such procedure of harvesting the male’s sperms and the female’s egg cell and joining them in a controlled clinical environment would provide more favorable outcomes for fertilization. With preimplantation testing, the embryos or the fertilized egg cell is screened for genetic abnormalities, from which the pregnancy could be ended. 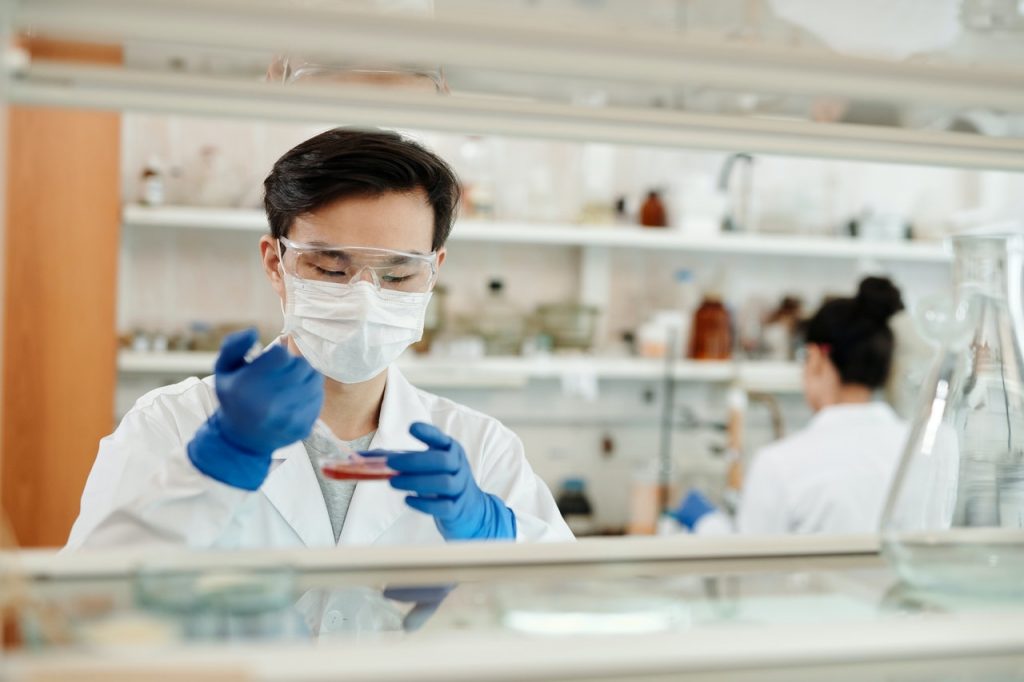 Traditional prenatal testing would involve the Doppler ultrasound which emits waves of sound to present an image of the embryo in the womb. The DNA testing offshoot of this is going in-depth with mere image, with Down syndrome and trisomy 18 syndrome are two genetic disorders that are often screened for as part of prenatal genetic testing. The DNA prenatal testing provides a clearer view of the overall health of the embryo.

Think medicine allergy tests, but more accurate. Particular health conditions are often treated in different ways considering the patient’s current medical condition, with allergic reactions being among the list. This offers a better route than the touch and go process of utilizing one medicine over the next when the former fails to deliver the desired outcome. Pharmacogenetics offers a reliable data on how to proceed with a beneficial medical treatment for the particular health ailment.

The gist of the DNA testing procedure is to incorporate a better image for a reliable picture of the health of the individual. That being said, in comes as a given that it could evaluate whether or not the person is of sound physical health or something unpleasant that needs to be treated outright. Genetic and hereditary diseases, whether presenting with symptoms or not, are revealed through diagnostic and carrier DNA testing. This type of procedure is ideal for individuals whose genetics may crry a predispositioh to certain diseases that they could pass to the next generation.

tist aptly describes it in their briefer for Genomics and Precision Health that genetic testing could be considered as a question to your DNA. Sometimes we don’t find an answer because we weren’t asking the right question or science just didn’t have the answer yet. But whatever your question, you’ll be sure to find the answer.