Technology these days seems to update at such a hyper speed. The new smartphone that we bought this year may easily be rendered obsolete in a year or two. We can write and draw with our tablets at such accuracy; we may never need to use paper and ink ever again. The technology that our wildest imaginations could come up with right now is probably already being tested at the laboratories of the Massachusetts Institute of Technology (MIT) or the tech companies in Silicon Valley.

But have you ever wondered about the everyday technology that we use today? How did we move from locking doors with padlocks to installing access controls to secure our houses and workplaces? Perhaps science fiction movies can attest to that. They’ve spent years showing us future worlds where our ways of life have evolved beyond recognition. Here’s how movies predicted the technology we use today on a daily basis.

It may be hard for us to imagine now, but there was a time when people needed to wait for weeks just to hear back through the mail service from their loved ones on the other side of the world. Skype and Zoom calls were just a figment of our imagination.

This technology was predicted in 2001: A Space Odyssey, which was released in 1968, with Stanley Kubrick as the director. But the story itself existed years before that. In 1951, Arthur C. Clarke wrote the short story, “The Sentinel,” which inspired the movie. In the movie, the characters use a “PicturePhone” to conduct video calls.

The same technology was predicted in Bladerunner, which was released in 1982 and directed by Ridley Scott. The main character, Deckard, talked to another character through a video call using a “Vid-Phon.” 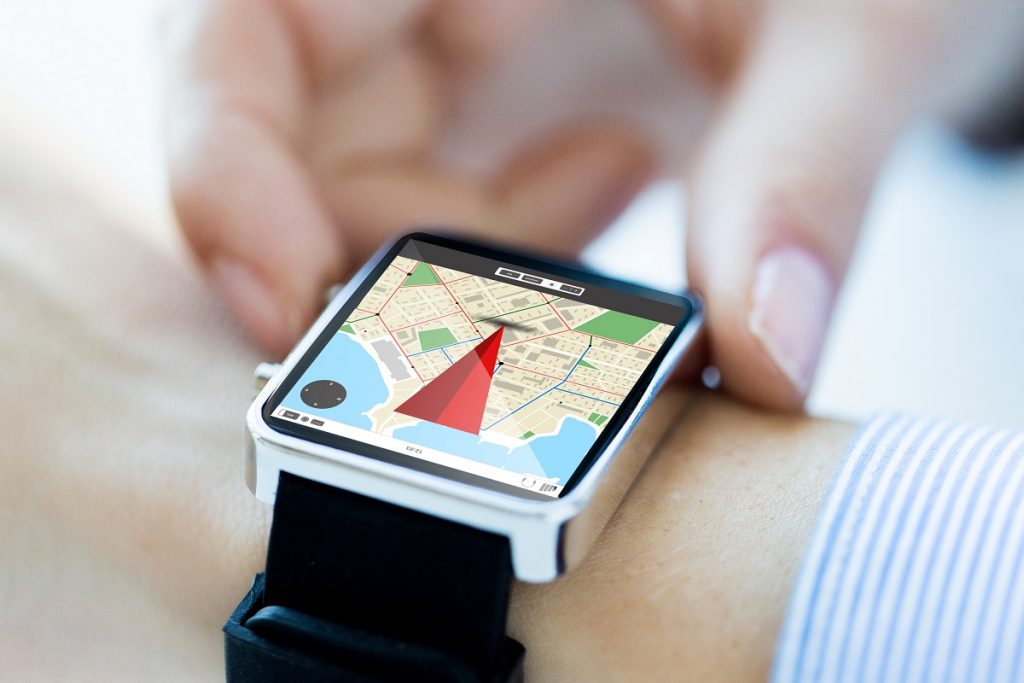 These days, how can we go out for a run without listening to our workout jams through our AirPods? And, without our Apple Watches, how would we ever keep track of our vitals and track how many miles we’ve covered? But the idea of using such wearable technology in our everyday activities is not a new idea.

Back to the Future II was released in 1989. It featured a lot of technology that seems familiar today. Yes, we’re still a long way from time travel. But using smart glasses to make calls and whatnot is very much within reach for us with Google Glass.

Star Trek also made some predictions about wearable tech. The most notable is the earpiece that Uhura, one of the characters, wears. She used it to communicate with her fellow officers and space navigators. Today, those are basically Bluetooth earpieces that are in everyone’s bags or pockets.

Whenever we want to play a certain song through the speakers, we call on Siri. If we want to make a quick search for some information, we call on Google. If we want our overhead lights to dim down a bit, we call on Alexa. These names are commonly used in most households today. They’re AI technologies that act as virtual assistants for us. We could easily buy them from Apple, Amazon, and other tech stores.

But the idea of AI technology has also been around for decades. The most popular AI movie character that we can think of is HAL 9000 from 2001: A Space Odyssey. Its name stood for Heuristically Programmed Algorithmic Computer. It controlled the operating system of the spacecraft and even played a vital role in the film.

Another movie that featured AI characters is Westworld. Before it was rebooted as a popular TV series on HBO in 2016, it was a film directed by Michael Crichton and released in 1973. At that time, AI was so futuristic; some people never believed it could ever exist, much less be prevalent in common households. But in Westworld, not only could robots powered by AI technology provide entertainment for the human characters, but they also led to chaos and struggle for dominance.

Today, we’re becoming more and more reliant on technology to help us in our everyday lives. It brings us closer to our loved ones despite the physical distance. It keeps us occupied and focused on our tasks by playing music directly in our ears. It could keep track of our heart rate and count our steps for the day.

This level of tech has become such a normal part of our lives. It may be hard for us to perceive how people survived without such tech fifty years ago. But today, as you watch more recent science fiction movies, do you see any tech that people may use on a daily basis a few years from now?