Humans are causing significant damage to the planet, doing less-than-benign actions such as deforestation and ocean acidification, bringing the world in jeopardy. Fortunately, technological advancements have provided people with more ways of saving the planet to make it a more comfortable and sustainable place for all life forms. With ServiceNow project management software programs and other tools to streamline processes, scientists are working on innovations that can help people save the earth.

Here are the top six innovations they’re working on:

Solar glass is an emerging eco-friendly technology that captures the sun’s energy and converts it to electricity. However, the big hurdle in this concept is efficiency. High-performing solar cells can only achieve 25% efficiency or a bit more, at best—and that maintaining the transparency of glass means sacrificing the efficiency of light conversion.

Plastic is one of the most notorious pollutants on the planet. The material can last for decades or a whole millennium in the environment. So, if plastic products are not recycled or reused, they will only increase and endanger the environment. That’s why many countries are restricting the utilization of single-use plastic products, such as plastic cups, straws, and utensils.

Fortunately, scientists have come up with a game-changing solution—plant-based plastics. These are biodegradable plastics that quickly dissolve safely in the disposal.

Did you know that meat production is harmful to the planet? There are several reasons cited. One is excess land use. To produce meat, one needs more than 100sqm of grazing land for every 100g of meat. Large deforestation activities worldwide are associated with cattle raising for meat production, which increases the release of carbon into the atmosphere. Meanwhile, livestock production makes up to 14.5% of the world’s anthropogenic greenhouse gas emissions.

The good news is scientists have found a way to produce ‘fake meat’ to satiate carnivores’ cravings without damaging the environment. Some fast-food establishments offer this. 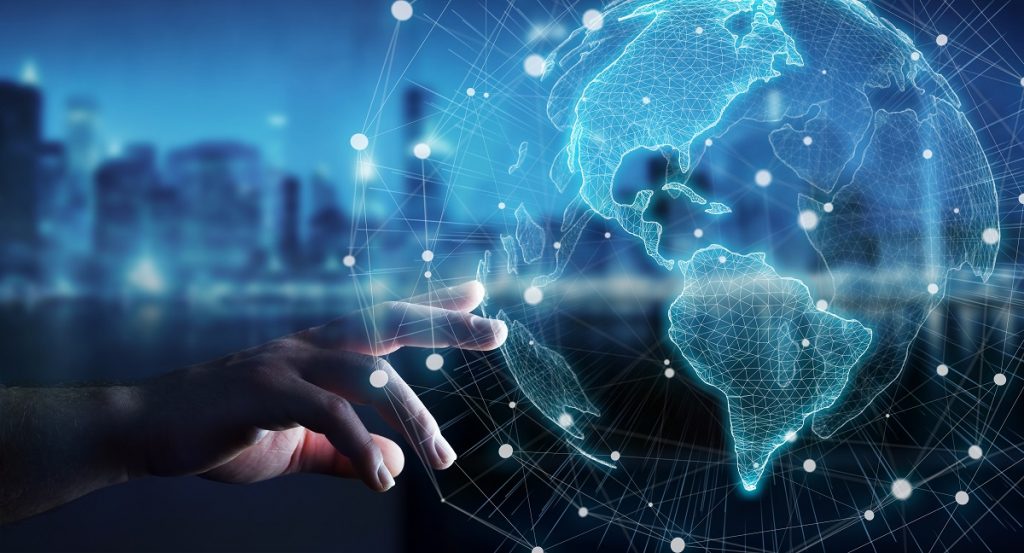 The way power infrastructure or the ‘grid’ works had become a troubling holdover ever since its invention in the 19th century. These grids are sensitive to fluctuations in usage and output and usually get supplied to vast users, demanding an overproduction of energy and relying on pollution-emitting sources.

A solution to this is smart grids, enabling local energy production down to household levels, drastically reducing the energy demands. Sensing technologies and more accurate prediction models will significantly improve energy production to avoid overproduction. Plus, as appliances become smarter, these grids can automatically signal them to turn off and conserve power—adding up to a significant change in how power infrastructure works and reducing carbon emissions by 58%.

It’s known that there’s currently too much carbon dioxide (CO2) in the air, and it’s contributing to global warming. An emerging technology class can address this issue decades ahead called Carbon Capture and Storage (CCS). Capture technologies enable the separation of CO2 from gases produced in industrial applications by pre-combustion and post-combustion capture, and oxyfuel combustion. They’ll ultimately transport carbon by pipelines and store it in rock formations. This concept can reverse one of the most alarming environmental issues today.

The sun is a massive star powered by hydrogen nuclei fusion, forming helium. For years, scientists have been trying to make the same sustainable power. The effort in recreating is compelling since it represents a zero-carbon emission form of energy, producing cleaner power, unlike nuclear fission that produces long-lived radioactive waste.

However, nuclear fusion produces excessive heat, which can melt whatever you’re fusing. Scientists are coming up with solutions, such as using high-powered magnets to suspend floating plasma reactions to prevent the heat from touching the chambers. This is still in the works, and experts estimate that they can get fusion power into the grid in the next 15 years. Once it’s active, it would be a boon in the fight to slow the planet’s global warming trend.

Saving the environment with technology can help people build an overall better ecosystem, fixing the damage done to the surroundings using organic and inorganic methods and making the earth cleaner and thriving.